Solar power storage batteries are mainly used to store electricity generated by solar panels and for load use. The best solar battery pack used for solar energy generally have the characteristics of maintenance-free, deep cycle, and long service life. There are two main types of batteries currently used in the solar field, lead-acid/gel batteries, and lithium batteries. Anern supplies solar battery management system both for home and commercial.

Solar battery pack generates electricity based on the photoelectric properties of specific materials. Blackbodies (like the sun) emit electromagnetic waves of different wavelengths (corresponding to different frequencies), such as infrared, ultraviolet, visible light, and so on. When these rays hit a different conductor or semiconductor, the photons interact with free electrons in the conductor or semiconductor to produce an electric current.

The shorter the wavelength and higher the frequency of the rays, the higher the energy. For example, the energy of ultraviolet rays is much higher than that of infrared rays. However, not all wavelengths of ray energy can be converted into electrical energy. It is worth noting that the photoelectric effect is independent of the intensity of the ray, only when the frequency reaches or exceeds the photoelectric effect threshold, the current can be generated.

2. Use the black wire to match the charge controller "minus" with the battery "minus".

3. Use the red wire to match the charge controller "plus" with the battery "plus"

4. Screw the wires tightly into the charge controller.

After you've connected the charge controller with the solar battery system, it is now safe to connect it to panels.

1. Connect MC4 connectors with a complimentary pair of connectors with wires on other ends. If you have two wires coming out straight of the junction box, skip this step.

2. Plug these wires into the regulator: positive into "plus", negative into "minus".

3. Once you've connected the panels to the controller, it should be able to recognize them. Check the status of your array on the charge controller screen.

4. PV modules start to generate electricity as soon as they face the sun. 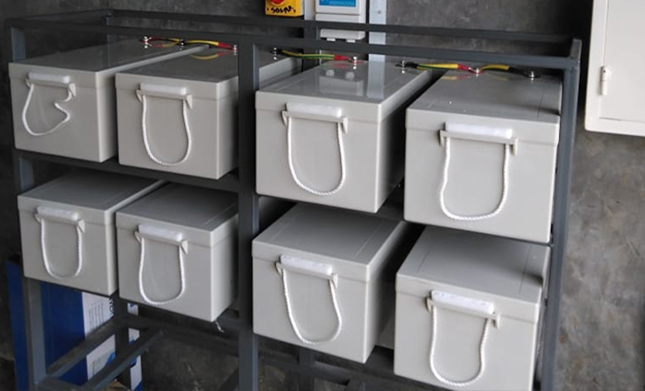 Thanks Good product quality and excellent support from the Anern group who continue to deal with us. We have been dealing with Anern for a few years on solar field now and will order again from Anern company. Cheers! 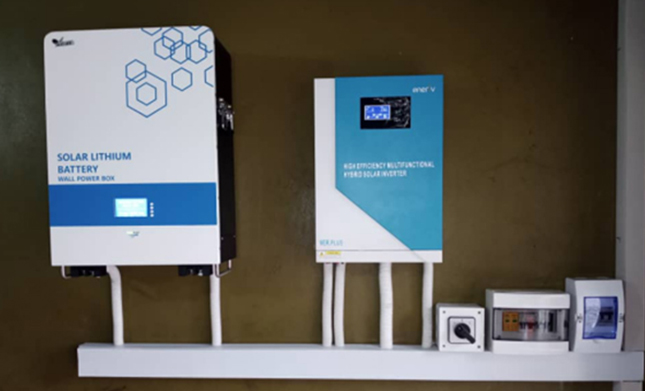 The solar lifepo4 lithium batteries I purchased from Anern were used to supply a power project to a gas station. The solar batteries adopted wall-mounted design, which is easy to install and space-saving. 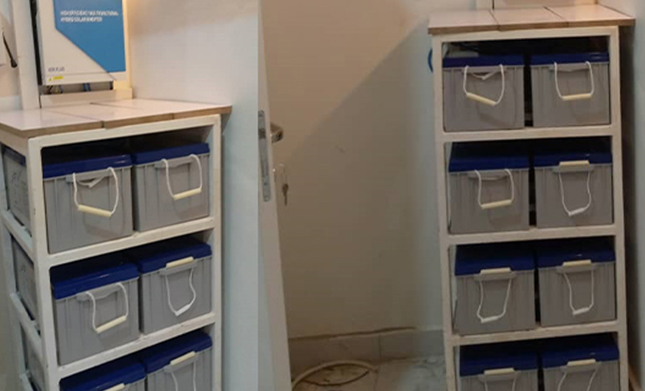 I did a survey and found that Anern is a factory store. These solar batteries are fantastic, mainly used to power my warehouse. This is my second time purchasing from Anern. Great service, great advice, great products with a long lifespan, great prices, and super fast delivery. Highly recommended.