In some major countries in the world, especially China, Germany, Italy, Spain, the United States, France, and South Korea, the federal government, state governments, and local government agencies have used tax rebates, tax credits, and other incentives to purchase solar products. End users, distributors, system integrators, and manufacturers provide subsidies and economic incentives to promote the use of solar energy in grid-connected and off-grid applications and reduce dependence on other energy sources.

But generally speaking, due to the political and economic instability in many oil and gas producing regions around the world, governments of many countries are taking active measures to reduce their dependence on foreign energy. Solar energy provides a very attractive power generation program and does not form a serious dependence on foreign energy.

Application of solar power system in the commercial field

As mentioned above, solar power generation systems are developing rapidly around the world, and various fields are beginning to try to use solar power generation, coupled with government support, to reduce dependence on traditional energy sources. In order to better introduce the solar energy industry, the commercial sector has naturally become the best pilot.

The installation of commercial solar power generation systems in the above fields can save their own companies a large number of electricity costs every year. Anern helps customize systems for a range of industrial solar power system applications. 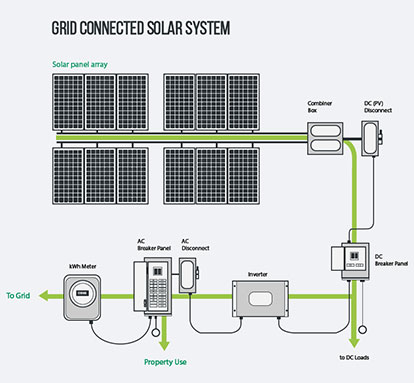 Stand-alone solar power systems are incredibly useful in areas with limited (or completely unavailable) utilities. Using a completely off-grid solar system requires some extra equipment in the way of batteries and/or other energy storage devices, but the result is complete independence from any outside utility provider. One of the pitfalls of the off-grid solar system is that you often waste unused energy, as battery storage is limited. In certain places, there are also regulations that dictate that residences and businesses must be tied into a grid. Going off-grid means complete utility freedom, but if this is the route you take, it’s best to invest in some heavy-duty solar storage devices and to double-check all local laws and regulations to make sure off-grid is an option for your area. 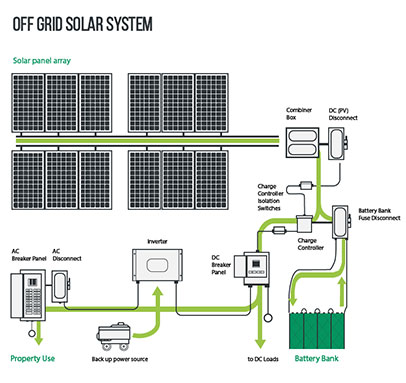 Though it does require additional investment in the form of batteries, it is very possible to get the best of both worlds by building a solar system that only uses traditional utility power as a back-up. In this scenario, rather than funneling, your excess solar energy back into a power grid, you store it yourself. If you plan well and create enough storage, you can put yourself in a position of only using the power grid for cases of extreme energy use or very limited sunlight availability. The hybrid option is more and more realistic with the onset of new storage technology including the Tesla Battery. 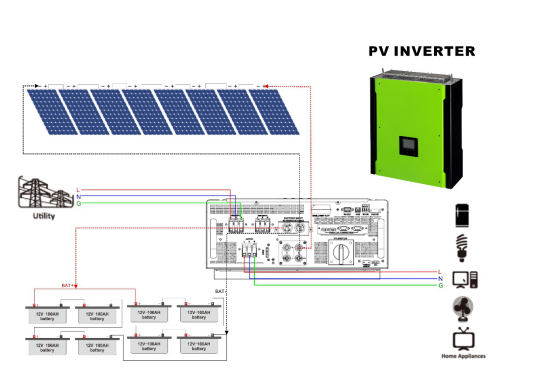