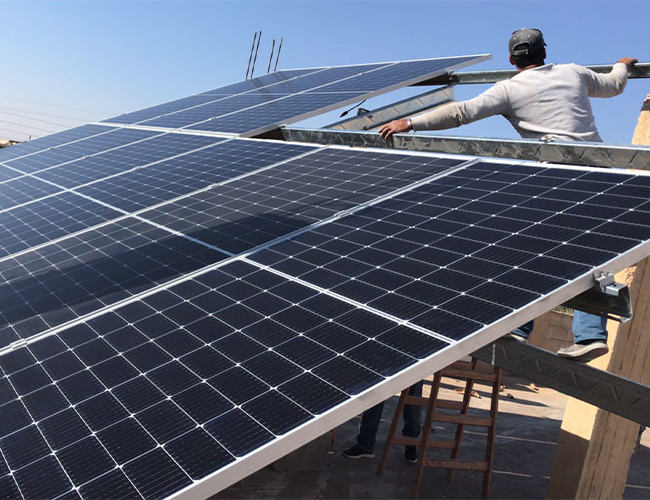 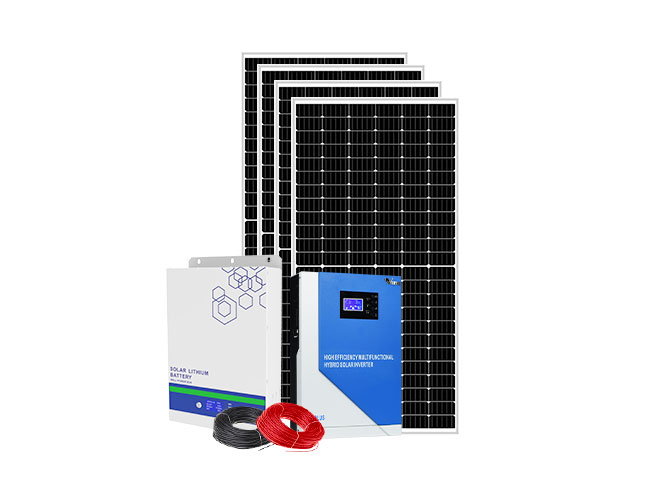 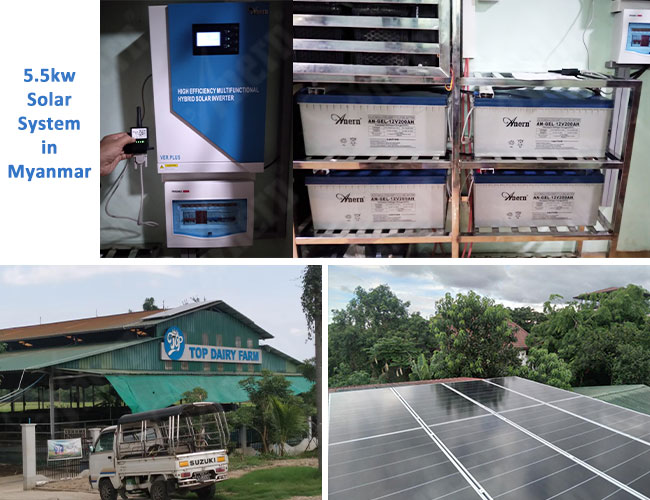 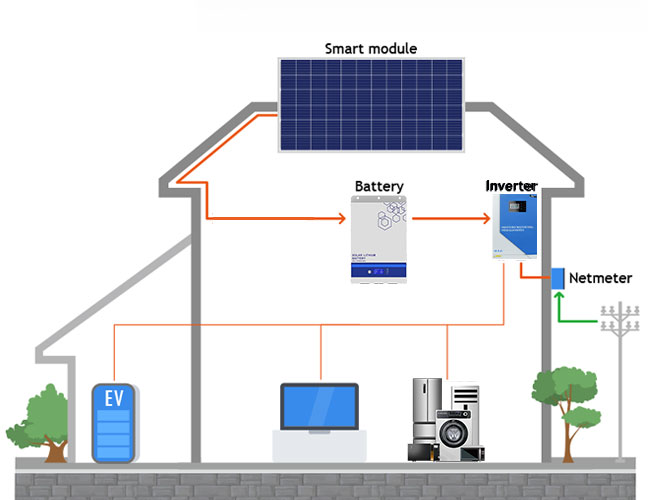 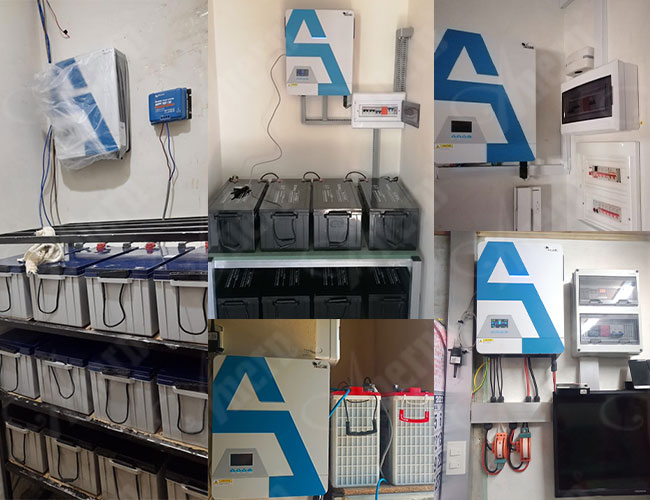 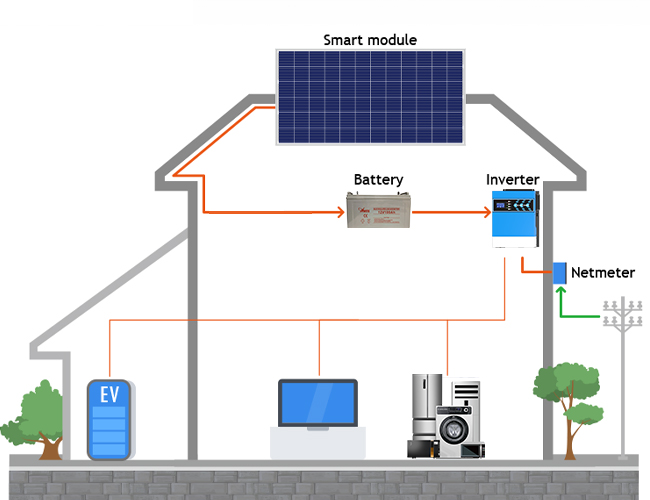 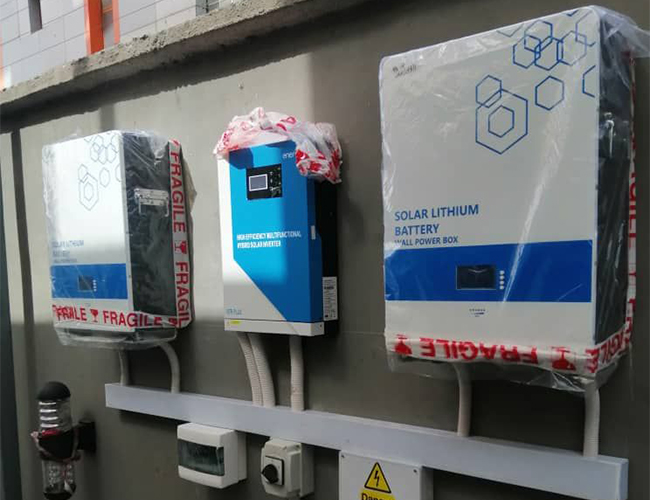 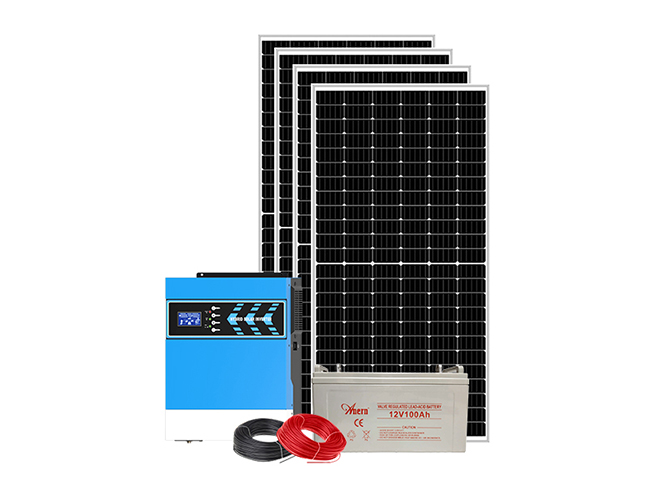 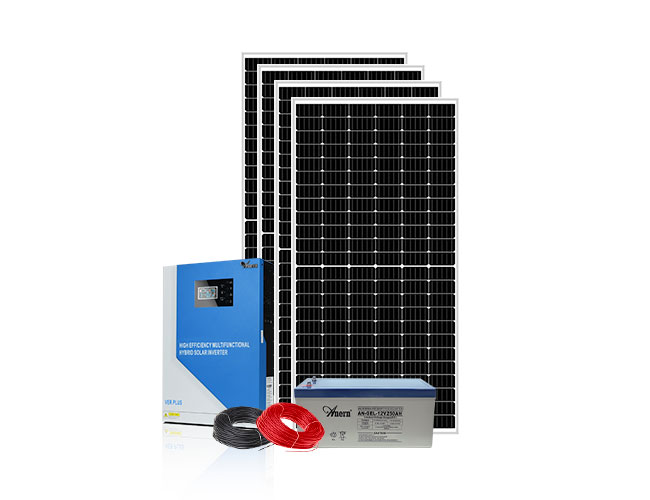 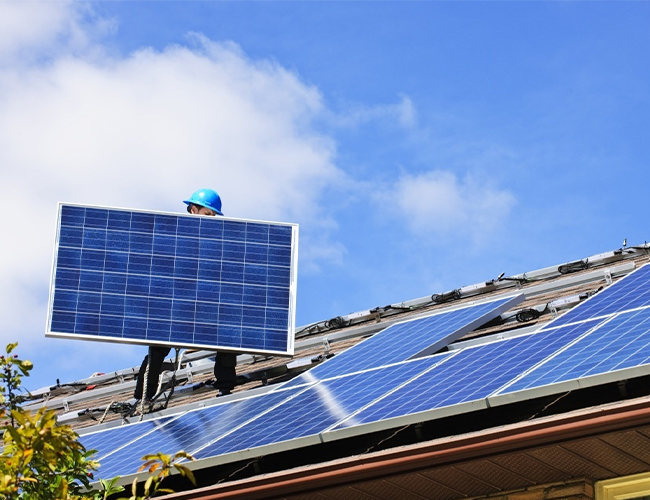 The household solar power supply systems are mainly aimed at home users. With the maturity of solar energy technology and the decline in costs, solar power generation, which was originally only used in commercial and industrial fields, has been slowly extended to the civilian market. Compared with commercial electricity, household electricity demand is relatively small in terms of power generation and load, and the budget is limited. According to the current general household electrical appliances and electricity consumption, the 3KW-5KW power supply system will be the mainstream, and the daily power generation will be about 10KWH-18KWH, which can not only meet most of the electricity consumption, but also control the cost within an acceptable range.

How Does Off-Grid Solar System Work? 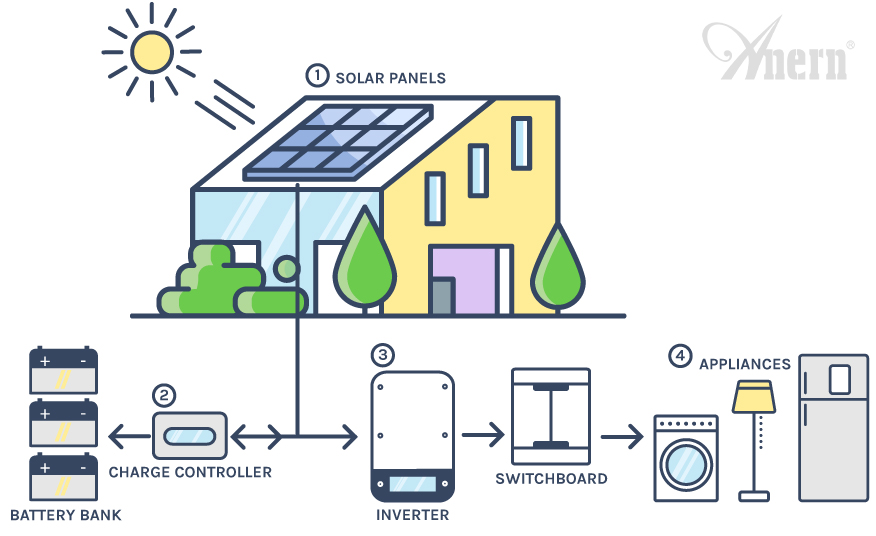 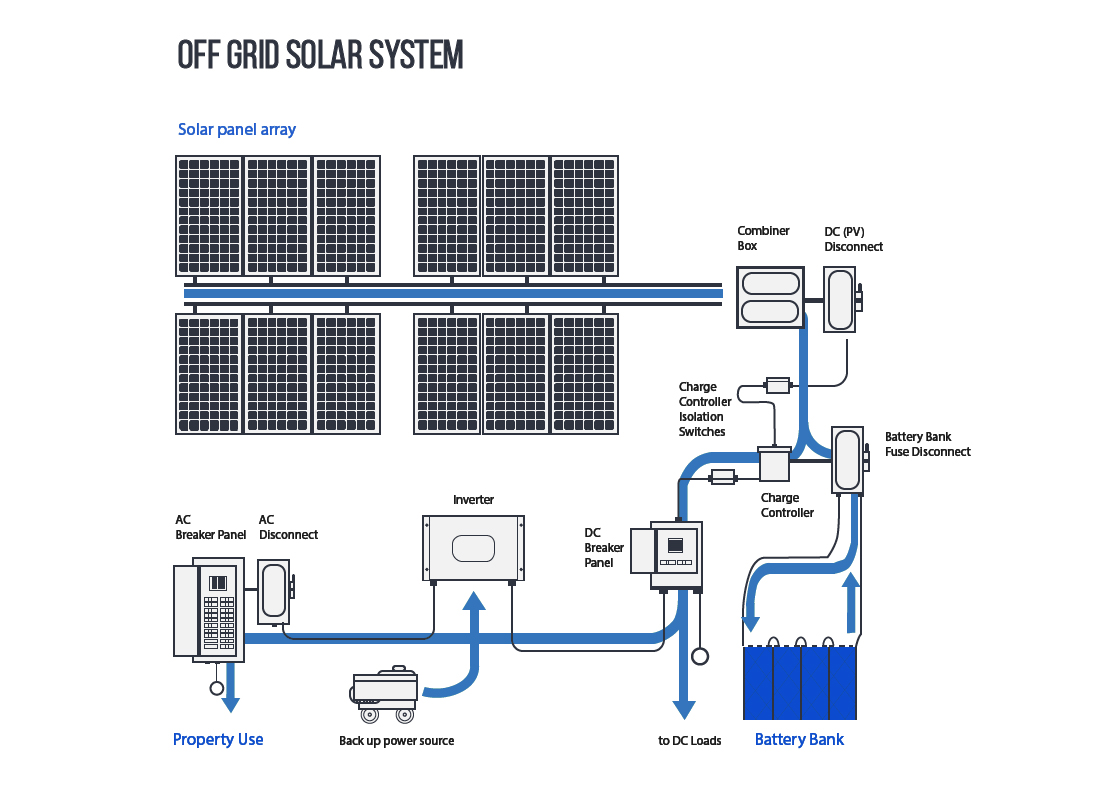